Does a Sperm Donor have to Consent to a Second-Parent Adoption? 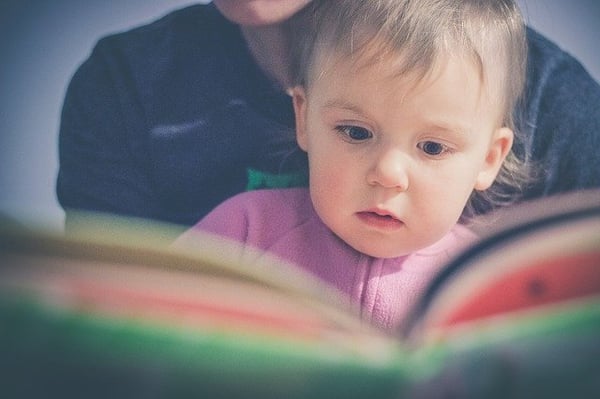 WHAT EXACTLY IS A SECOND-PARENT ADOPTION?

A second-parent adoption typically involves an unmarried couple where one partner wants to adopt the other partner's child. This process protects the first partner's legal rights as the biological or adoptive parent while granting their partner, or second parent, the same parental rights.

Perhaps you are already bonded with your partner's child and are living together as a family. While love bonds you, a second-parent adoption legally protects both partners and the child. Some of the more common occurrences involve a male couple who uses a gestational carrier or a lesbian couple where one partner bears a child with the aid of a sperm donor. We are going to discuss the legalities when a sperm donor is involved.

There are two types of donors, those who donate anonymously through a sperm bank and those who are chosen by the prospective parents, such as a friend or acquaintance and referred to as a known donor.

When a donor does so through a sperm bank, he is required to sign an agreement with the sperm bank which surrenders all of his ownership rights to the sperm and any potential parental rights.

However, if the parents choose a known donor, it is highly recommended that all parties sign an agreement before the process begins that clearly defines the donor's role in the child's future or if he will have any part in the child's life at all.

Known sperm donors, or sperm donors who are chosen by the parents, have certain rights and responsibilities pursuant to whatever legal proceedings have taken place up to the time that the sperm donor contract is signed. If you choose your donor, it is very important that both parties consult with an attorney to ensure that everyone's rights are fairly represented with regard to the child.

A known donor's rights often depend on whether conception has taken place at the home of the parents or under the supervision of a doctor in a medical facility. If a legal dispute should arise later on, a doctor would be the most credible witness and most doctors will not perform medical services involving a donor without a written agreement regarding the parties' rights and responsibilities.

WHEN DONOR CONSENT IS NECESSARY

In cases where a known sperm donor was used for the conception of a child who is now the focus of a second-parent adoption, a signed document of consent from that donor is required in Maryland and Virginia – but not in most DC cases.

If you are seeking a second-parent adoption, it is vital to consult with an experienced attorney dedicated to facilitating your desire to legally unify your family and protect the best interests of your child.

Jennifer Fairfax, LLC, has nearly 20 years of experience in all areas of adoption counsel and believes in working closely with all of her clients to support their individual family dynamic and achieve their dream of parenthood.